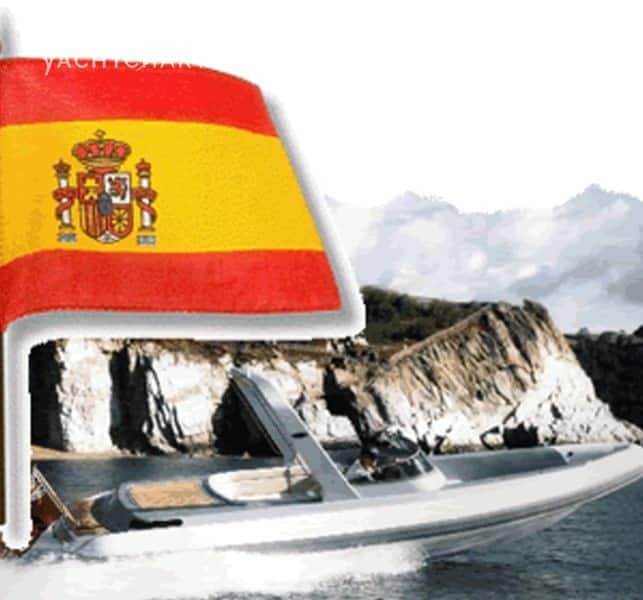 Only weeks after the European Union Court of Justice declared the Spanish Boat Tax an “unlawful practice,” Spanish authorities made it clear they plan to ignore the guidance laid down by the EU.

At a recent conference in Palma, representatives from the Balearic region’s nautical industry discussed the contentious Spanish boat tax issue, and its effect on Mediterranean yacht charter vessels engaged in business in Spanish waters.  The tax also effects non-commercial pleasure boats as well. 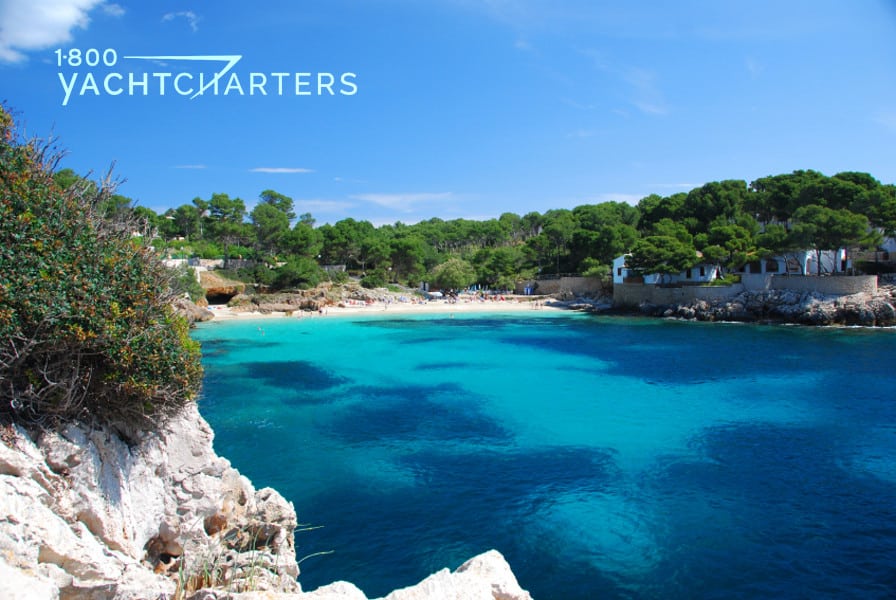 The conference was intended to look for ways to boost nautical sector revenues in the Balearic islands.  The primary point of discussion was the scrapping of the Matriculation (ISDMT) Tax which is judged to deprive ports in Mallorca and Ibiza of €10 million per weekend during high season.

To the dismay of the attendees, Javier Campillo, Chief Tax Inspector for the Balearics, said the Spanish boat tax is here to stay. Spain’s Matriculation Tax will continue to apply to all Spanish-registered yachts, including those on the Canary Islands Register (REBECA).

“This is unfortunate news for the luxury yacht charter market, and the superyacht owners eager to engage in commerce in Spanish waters,” states Jana Sheeder, President of SailAway Yacht Charters and 1-800 Yacht Charters.  Sheeder points out a legal challenge of  the Spanish position would be difficult.  “Even though the Spanish boat tax breaks the principle of freedom to provide services in the European Union, it is not actually illegal. The EU can declare the tax to be against principles and therefore unlawful, but it lacks the authority to declare the tax illegal.”

The Spanish boat tax first drew widespread condemnation in May when the boating community in Spain and the Balearic Islands staged a daily protest of the tax during the Palma Boat Show.  Over the nine-day show, at noon of each day, yacht owners blasted their horns in the Bay of Palma to raise awareness of their lobbying.

Until further notice, the Spanish tax authority will continue to charge a Matriculation Tax of 12 per cent of the value of all Spanish-registered vessels.

For now, the stand-off between the Spanish government, the Balearic authorities, and the European judiciary will continue.

Come explore the islands of  Majorca, Minorca, Ibiza, and Formentera – the archipelago known as the Balearic Islands.  Contact the 1-800 Yacht Charter destination specialists at https://www.1800yachtcharters.com/book-now-contact-us/ today.