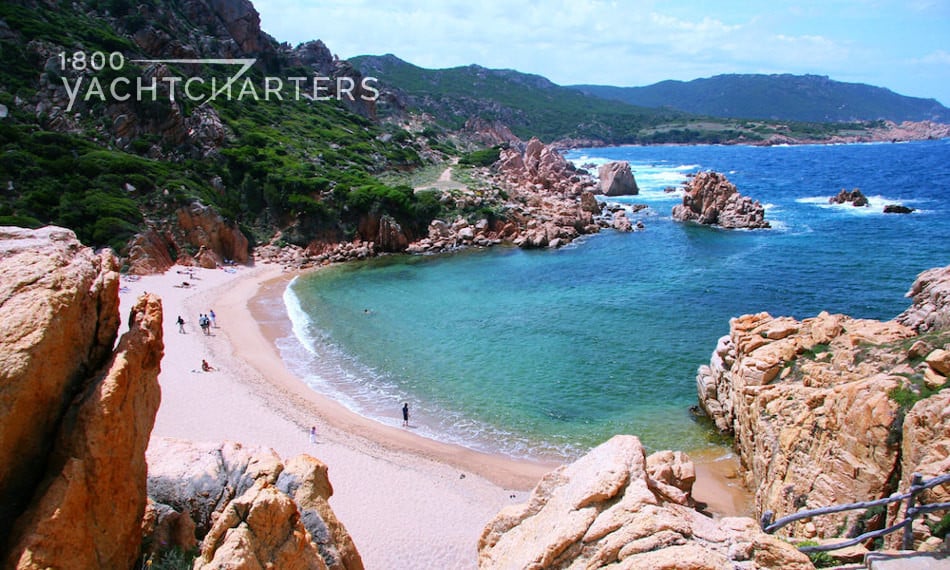 The recent Mediterranean Yacht Charter show in Genoa, Italy, learned that the 3 year old Sardinia Luxury Tax is no more.

The repeal of the Sardinia Luxury Tax is especially good news to charter enthusiasts. Anyone considering a yachting vacation in the Mediterranean is fortunate.  The law stipulated.  In specific, superyacht vessels berthed in any port in Sardinia had to pay up to €15,000 Euros for their sojourn.

Fulvio Luise, Managing Partner of Luise Group, made the announcement.  This was done at the Genoa gathering of 65 megayacht charter vessels.  Dozens of yacht charter brokers and yachting journalists were also in attendance.. Said Luise, for instance, “This is a very significant step forward for everyone who works in the yachting and luxury sector in Sardinia.”

On Wednesday, May 6, 2009, the local regional government of Sardinia approved Article 2 of the Financial Regional Act. The approval of this act effectively cancels the law known as the “luxury tax” in Sardinia. This tax, in effect since 2006, was felt throughout the tourism industry and had a serious negative effect on the local tourism economy.

Il Consorzio Rete dei Porti Sardegna (The Consortium of Sardinian Touristic Ports) is pleased about the cancellation. In a released statement, the consortium said, “In the past three years, there has been a decline of approximately 50 per cent in the number of yachts present in Sardinian ports. This tax had a visibly negative result on Sardinia’s image as a premier vacation destination worldwide.”

Other regions in the Mediterranean actively try to promote their regions.  In particular with regards to high quality tourism, the tax in Sardinia had an opposite effect.

“Despite our best efforts in the past three years to help clients understand this tax, we faced enormous challenges and incurred a drop of approximately 20-25 per cent each year in superyacht vessels traveling to Sardinia,” stated Renato Azara, Managing Partner of Sardinia Yacht Services. “We have been working very closely with the local authorities for the past three years, first in trying to have modifications made to the law, and secondly in its cancellation. We were successful on both points.”

Finally, the megayacht industry is an important economic component of Sardinia’s tourism industry.  This is especially important as it relates to luxury yacht charter.  Owners of mega yacht and superyacht vessels attending the Genoa show expressed pleasure.  In conclusion, as one owner stated, “We now have a positive relationship with the local authorities.  In addition, they have a full understanding of the potential of the Sardinia market.”