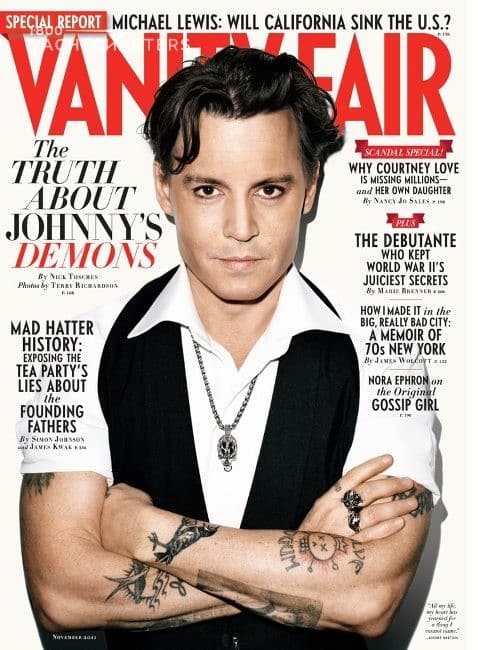 A well known owner of a Mediterranean yacht charter vessel charges nearly €100,000 per week. In specific, to rent his yacht.  His day job brings him vast sums of money, however.

Actor Johnny Depp is the owner of the 156′ motor yacht VAJOLIROJA.   Depp opens up about his staggering paychecks. In specific, in the November issue of Vanity Fair magazine.

“Basically, if they’re going to pay me the stupid money right now, I’m going to take it,” he admits in the magazine article.  “I have to. I mean, it’s not for me. Do you know what I mean? At this point, it’s for my kids. It’s ridiculous, yeah, yeah. But ultimately is it for me? No. No. It’s for the kids.”

Depp shot to the top of the list of Hollywood’s highest paid actors. This is thanks to the stellar success of Disney‘s Pirates of the Caribbean movie franchise.   Depp is mum on the size of his Pirates “ransom.” A recent report puts his total take in the $300 million range.  This is due to a gross-profit-sharing deal brokered with Disney. To date, the four-film franchise has tallied $3.7 billion in worldwide receipts.  Depp to star in a 5th installment. 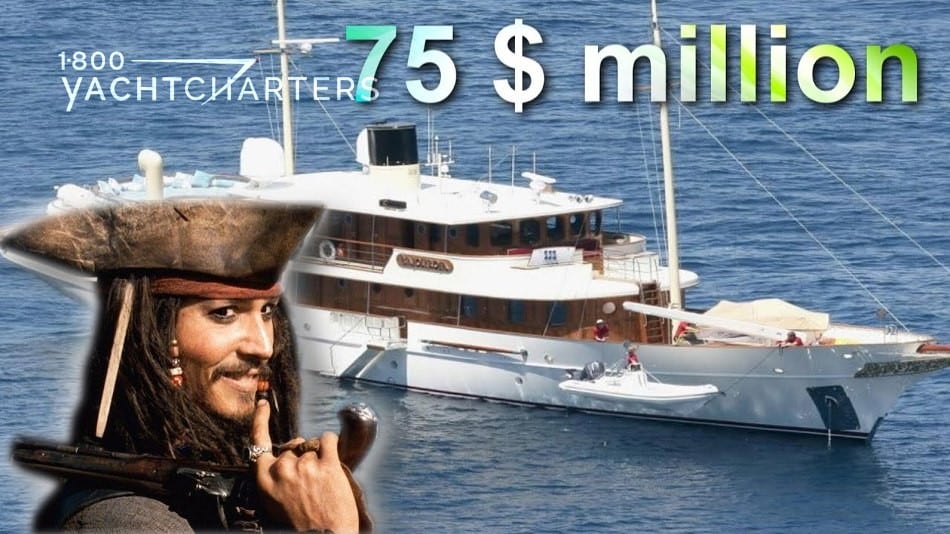 It’s believed Depp’s passion for the sea, and his purchase of a mega yacht charter vessel stems from his years of filming the Pirates movies in exotic locales such as the Bahamas.  His yacht, motor yacht VaJoLiRoJa — the boat’s clever name comes from combining the first few letters of each family member’s name, partner Vanessa Paradis, Johnny, and their kids, Lily-Rose and Jack — is a 156 foot yacht of distinctive character, inspired by the classic gentleman’s yachts of the 1930’s.

The lavishly-styled interior evokes the romance and glamour of a bygone era (with a few pirate-themed hints throughout).

Relive the Golden Era of yachting on board a classic yacht this winter.  Depp’s yacht VAJOLIROJA is available for hire in the Bahamas or St Martin.  It joins another classic-style Caribbean charter yacht, sail yacht GERMANIA NOVA.

In other destinations, classic-styled sail yacht  MONTIGNE is available in the Far East, and in the Mediterranean, sail yacht ATLANTIC and motor yacht CHRISTINA O are available this winter.  Contact 1-800 Yacht Charters at https://www.1800yachtcharters.com/book-now-contact-us/ to reserve your yacht today.