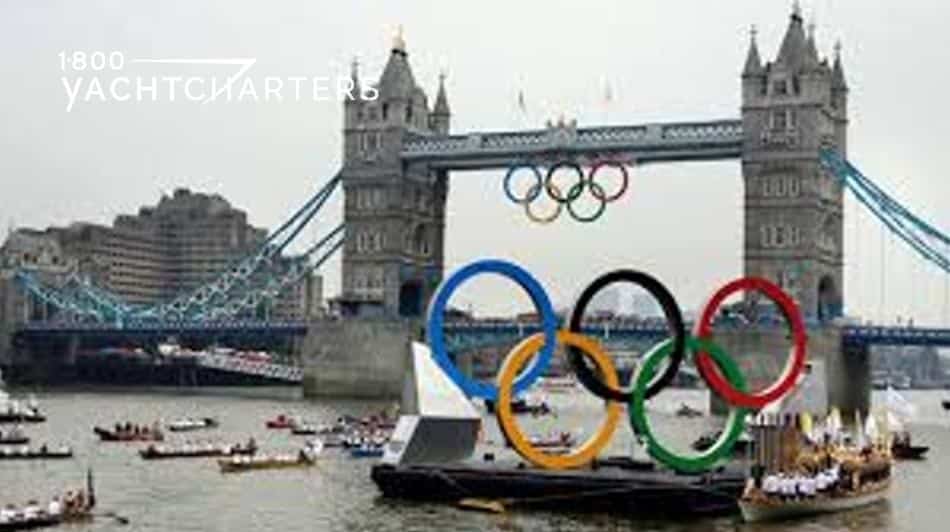 SailAway is pleased to announce additional superyacht dockage in London.  They are available at ExCel London for the London Olympics.  These are in addition to those at The Marina at the London Docklands,  ExCel is one of the 2012 Olympic Games venues.  These berths are beside the ExCel Centre at London’s Royal Docks. Charter guests there have a convenient base for the duration of the Olympic Games.

“We were thrilled in February to announce the availability of dockage at The Docklands,”  says Jana Sheeder, President of SailAway Yacht Charter Consultants, as well as 1-800 Yacht Charters.  “Now we can offer additional accommodations, specifically to largest yachts, at the Royal Docks.  We understand the adjacent ExCel Centre will host a variety of Olympic events. Those events include Boxing, Wrestling, Fencing, Taekwondo, and Table Tennis.”

Infrastructure is in place to provide an on-site berth manager.  The setup also includes restricted public access, a dedicated parking lot for automobiles, and concierge services.

Sheeder expects heavy demand for these prime berths. She encourages yacht owners to reserve their berths right away.

“In addition to Her Majesty’s Jubilee Flotilla in June, I can’t imagine a more exciting time to bring a superyacht to London!”

HOW TO BOOK YOUR OLYMPICS YACHT CHARTER

Join us in the UK  for a London Olympics Yacht Charter next summer.  Contact our destination experts  at https://www.1800yachtcharters.com/book-now-contact-us/ TODAY.

Dockage in London for Olympics

Renting a luxury yacht charter vessel for the London Olympic Games is easy.  Securing a place to dock is a challenge, however.

Event organizers expect a scramble for berths. Dockage along the Thames river and canals is premium.  Some of London’s waterways pass within 100 meters of the Olympic stadium at Stratford.  Last minute space is unlikely to be available.

Some vessels like the 99 meter legendary Mediterranean yacht charter motor yacht CHRISTINA O have already arrived in London to stake out a berth, nearly five months in advance of the Games. 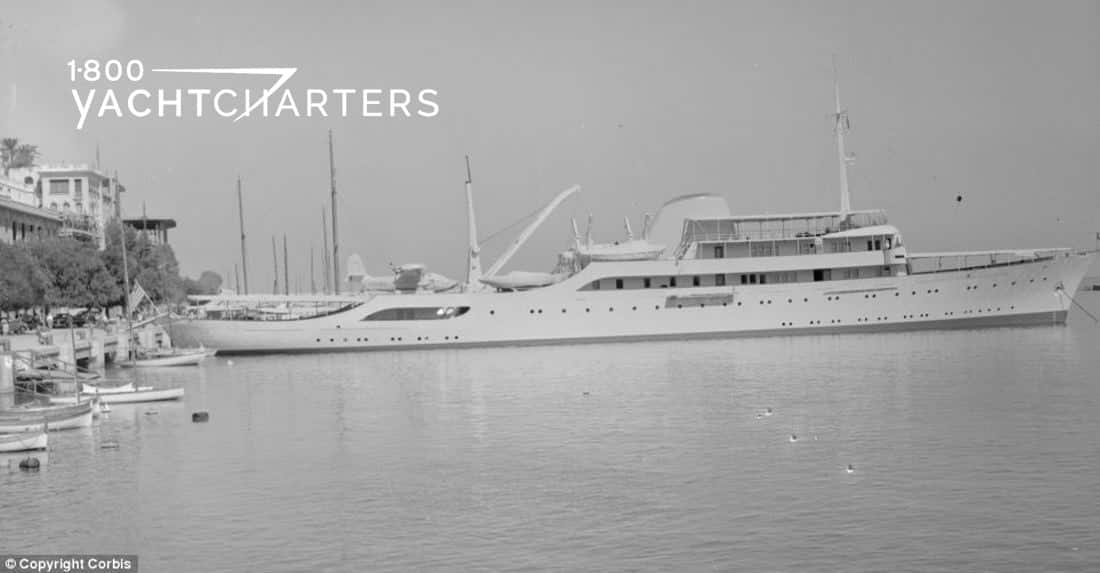 Back in May, 2011, we reported on berths being offered at the Royal Docks, adjacent to the ExCel Centre (the venue for Boxing, Wrestling, Fencing, Taekwondo, and Table Tennis).  As of March 1, local authorities report less than half of the 50 premium superyacht berths remain available.

“One thing is certain.” says Jana Sheeder, President of 1-800 Yacht Charters and SailAway Yacht Charters. “For the month of August, 2012, London will be the luxury mega yacht charter capital of the world.”