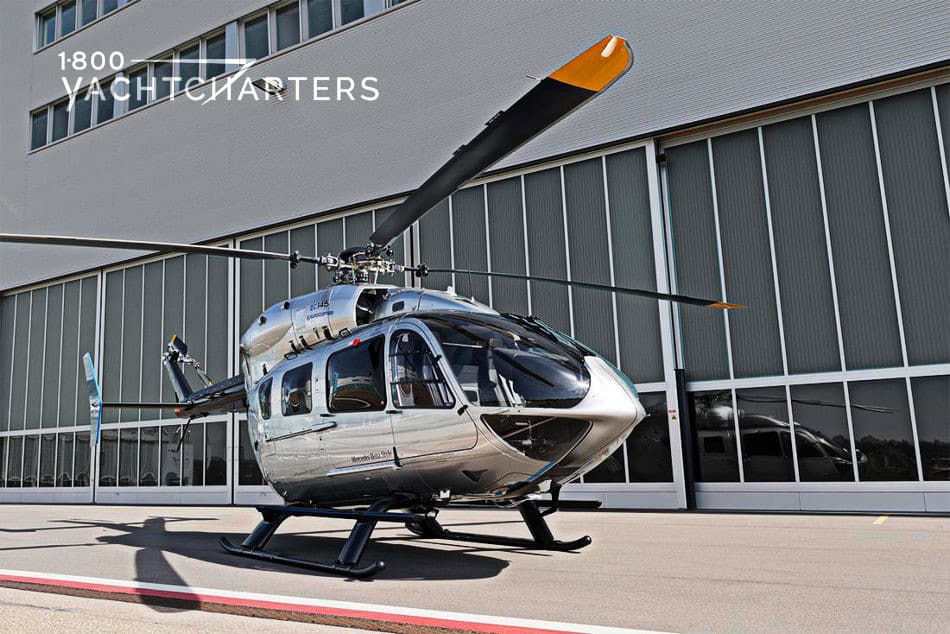 Helipads on luxury yachts are commonplace.  Ondeck helipads no longer turn heads at the quay in Monaco.  The type of helicopter on the pad still garners envious gazes, however.

Eurocopter premiered the first finished aircraft at this month’s EBACE 2011.  Only one year after unveiling the EC145 Benz concept airship, they did it again.  Last year’s European Business Aviation Convention & Exhibition (EBACE) was in Geneva.

Mercedes new helicopter is inspired by R-class high-end vehicles.  The twin-engine Mercedes Benz-style helicopter features a versatile interior. For instance, it is enabled by a modular approach . This allows it to be tailored to suit a range of travel needs for the well-heeled.  For example, taking the family for a weekend getaway in the Alps.  Other options might be taking celebrity clients to a St Barts yacht for New Year’s.
#helicopter

The EC145 interior showcases Mercedes’ knowledge of luxury materials. It also showcases lighting for both luxury ambiance and German practicality.  This magic is created by Mercedes-Benz Advanced Design Studio in Como, Italy.

Cockpit and cabin upholstery is available in a range. For instance, the usual top-shelf Benz materials and colors.  It is also offered in elegant woods for flooring and ceiling paneling. Ambient lighting is also available in various colors.  Mercedes uses this technologies in E and S-Class cars.

The EC145 Mercedes-Benz Style aircraft is not just about luxury but the effective and flexible use of space. It is the only he-lo in its class that can seat up to eight passengers. For the cabin layout, all seats are mounted on rails and can be quickly and easily reconfigured/removed for additional room for luggage. There are also multi-function boxes with features such as a mini-frig, cup holder and table, and 15-inch TV monitor and DVD player.

The aft-cabin features a high-capacity luggage compartment with room for baggage, golf clubs, even bicycles.

Like the R-Class models that inspired it, the Eurocopter EC145 Mercedes-Benz Style is the most versatile and spacious helicopter in its class.  Available 2011, this model will surely be onboard Virgin Island yacht charter vessels right away.

HOW TO BOOK YOUR YACHT CHARTER

Rugby World Cup 2011 New Zealand starts this September.  In conclusion, contact our destination experts HERE to charter a yacht for this special event. 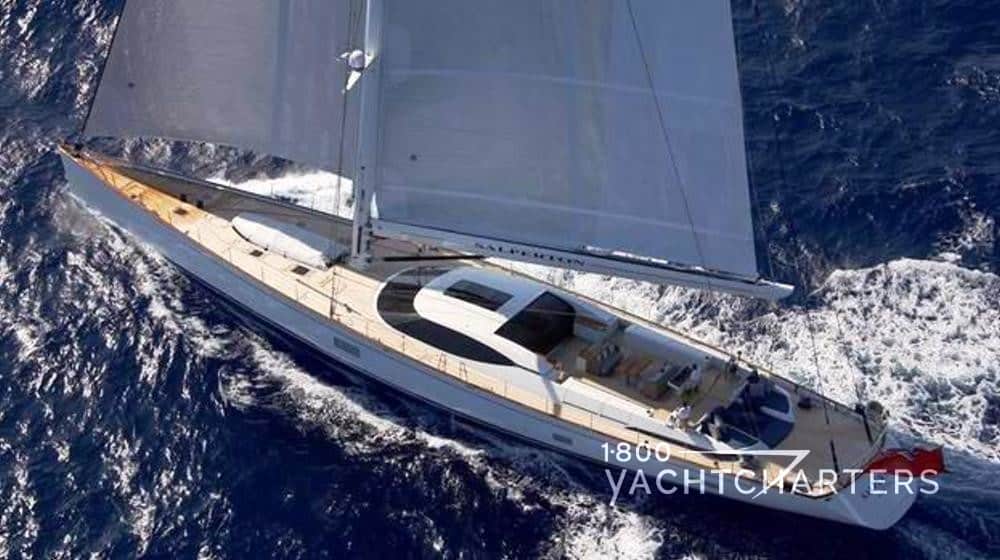