Many years ago, we first started blogging about private luxury yacht charters.  We would get bored writing about the same topics over and over.  For instance, “presenting XYZ sailboat,” “welcome ABC motoryacht,”  or “explore this amazing destination.”

KICK IT UP A NOTCH

To jazz things up, our company President, Jana Sheeder made a command decision.  She says blogs about off-the-wall, mostly nautical-themed trivia, entitled “Did You Know” peaked interest. She was right.

DID YOU KNOW these common phrases all have nautical roots? 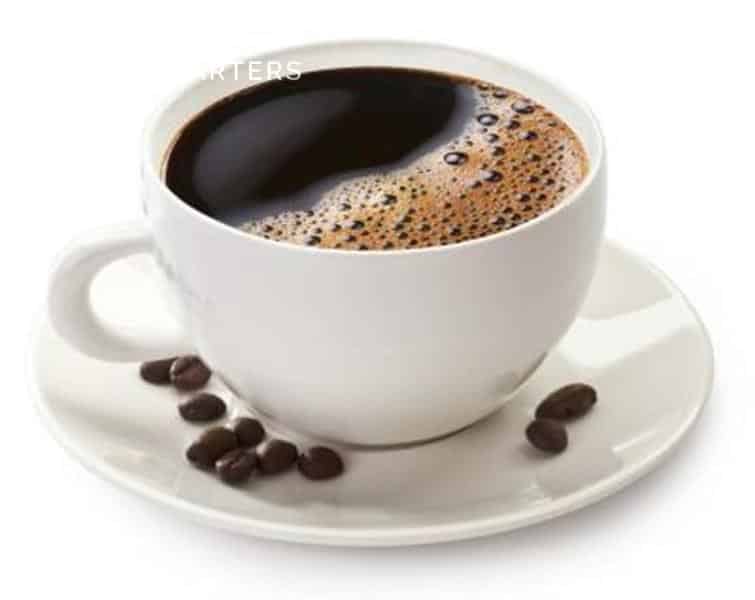 When newly appointed Secretary of the Navy Joe Daniels took his post in 1913, he banned wine and spirits aboard ships. So, the strongest drink aboard Navy ships was coffee.   Over the years, a cup of coffee became known as “a cup of Joe.” 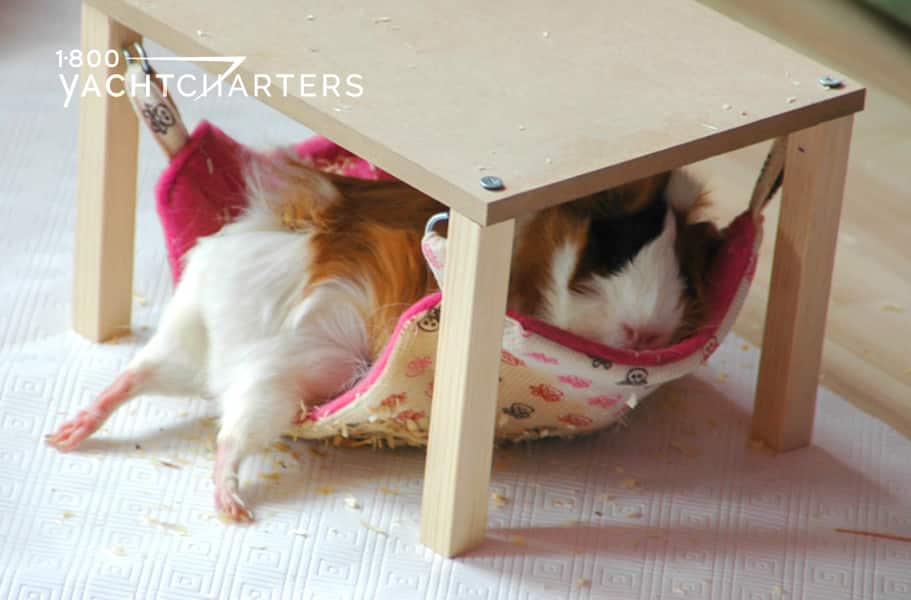 This one is a little sketchy so I picked the explanation that sounded the best to me.  Some sources claim the phrase originates from the British Royal Navy.  Supposedly, officers would order sleeping sailors to throw a leg out from their hammocks to wake up! (Just a fun image…little guinea pig looks exhausted!) 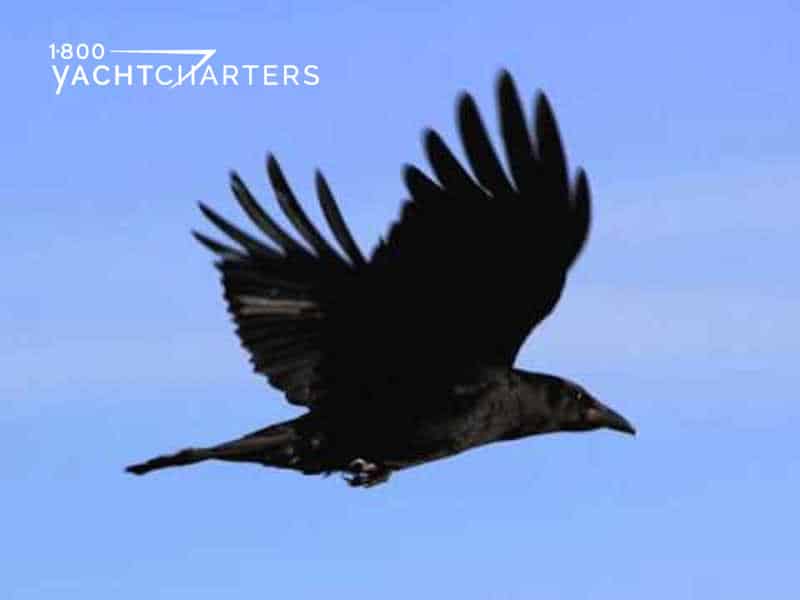 As the Crow Flies:

In the 1700’s, it was thought (and possibly true) crows like to be on dry land and will fly straight to shore, bypassing any obstacles in their path.  Ships would carry crows aboard, and in cases of poor visibility, let one free and chart the bird’s flight to shore.   [Sounds cool, but I’ll stick to Google Maps!]

In conclusion, our modern fleet of private luxury yacht charter vessels serve way more than just coffee. Additionally, the crows have all been replaced with state-of-the-art radar and global navigation software!  Come enjoy The Superyacht Experience™ with your family and friends.  Book a yachting vacation today, with 1-800 Yacht Charters. Fill out our convenient online booking form at https://www.1800yachtcharters.com/book-now-contact-us/

This entry was posted in Frequently Asked Questions Educational and tagged Jana Sheeder, Trivia, president of 1-800 Yacht Charters, Did you know, Nautical terms, As The Crow Flies, Cup of Joe, Shake a Leg, Where did these sayings originate, Nautical trivia, Nautical questions, Secretary of the Navy, Navy, guinea pig, black crow, why is it called a cup of joe, what does shake a leg mean, what does as the crow flies mean