Sharks No Problem On Yacht Charter

Yikes, did that get your attention?  Perhaps you are planning a mega yacht charter or a luxury sailing charter. You are wondering if “Jaws”  is out there in the deep blue.  A giant shark waiting to take a bite out of your vacation.

NO PROBLEM ON YACHT CHARTER

If you’re planning a Florida or Bahama yacht charter, for example, you have little to worry about.  Shark attacks of people swimming from their luxury yacht charter vessels an unheard of occurrence!  These incredible creatures don’t want to be around a lot of activity and motorized toys and large yachts…

Before people became green and eco-conscious travelers, boaters used to often throw garbage overboard. Now, the real danger is to those land lubbers putting a toe in the water at the beach. 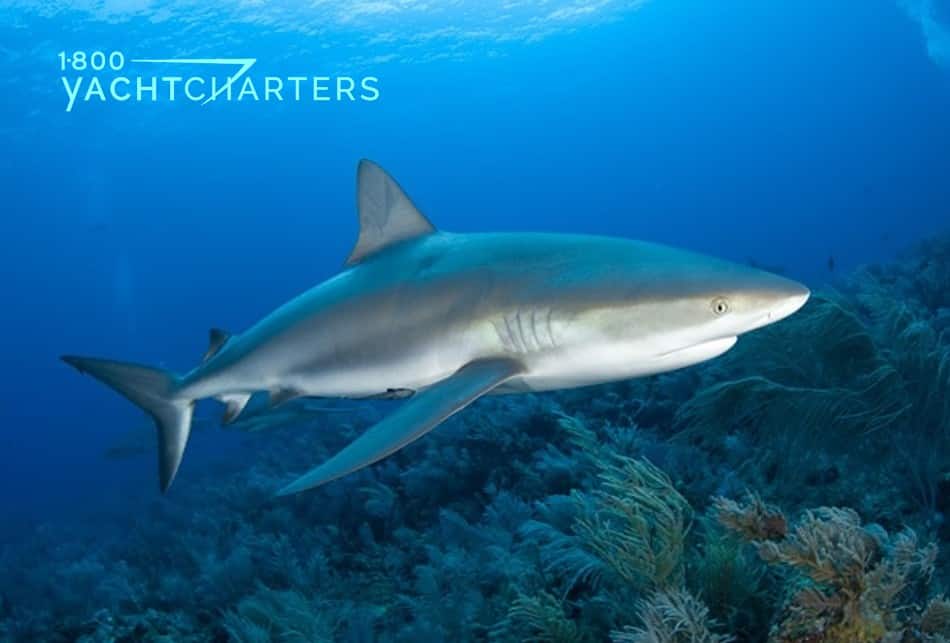 Here is some educational information, in case you have friends who aren’t lucky enough to own a superyacht or prefer luxury sailing charter vacations. Feel free to share this information with them.

You are ready to rent a yacht, so who do you call? Contact 1-800 Yacht Charters at https://www.1800yachtcharters.com/book-now-contact-us/ TODAY, and we’ll plan a wonderful vacation with you!