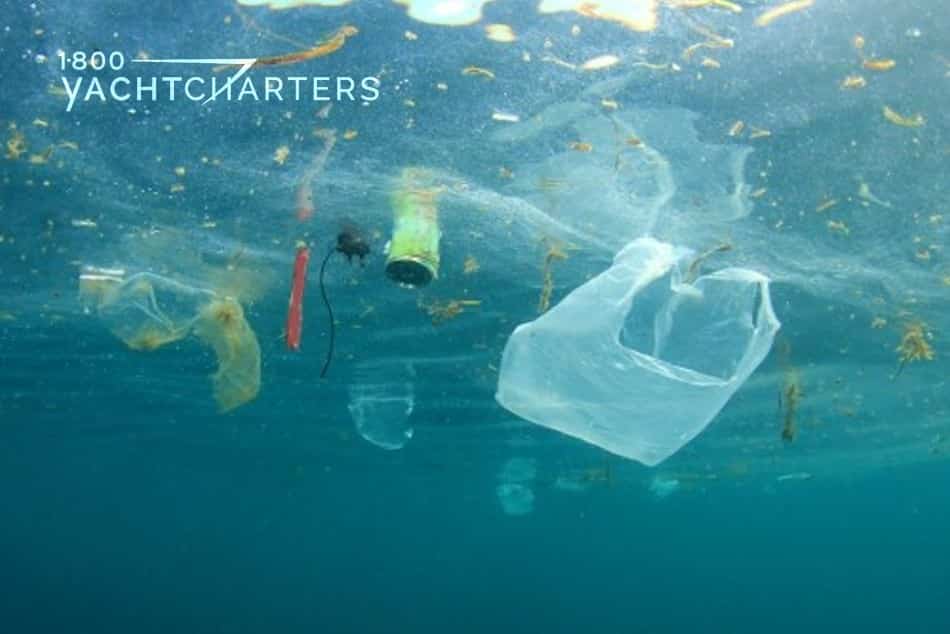 Time may indeed be running short for marine life, according to a new report released this week.
The scientific study led by the International Programme on the State of the Ocean (IPSO) suggests that

Life in the oceans is at “imminent risk of the worst spate of extinctions in millions of years due to threats such as climate change and over-fishing.”  It goes on to say, “We now face losing marine species and entire marine ecosystems, such as coral reefs, within a single generation.”

The report by twenty-seven (27) ocean experts is to be presented.  Specifically to the United Nations in the coming weeks. This is in the hopes of persuading governments to take action.  Read a summary of the report at http://www.stateoftheocean.org/pdfs/1806_IPSOshort.pdf.

“No matter how you are involved in the ocean, you need to take responsibility.  For instance, if you are a yacht rental agent. In addition, the owner of a mega yacht charter vessel. Or subsequently, the crew onboard a superyacht.  You have a stake in what is happening to our oceans, “ says Sheeder. 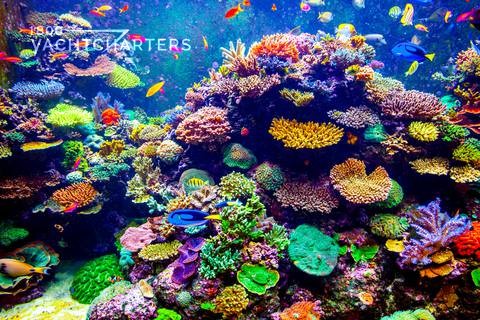 “Part of what appeals to people who rent a private yacht is the chance to interact with nature. To swim among the creatures of the sea and to witness the rainbow of colors of a living coral reef. When you see a report like this, you realize just how at-risk our reefs really are.”

Sadly, the report paints a grim picture. “Unless action is taken now. [snip] The consequences of our activities are at a high risk. [snip] Of causing, through the combined effects of climate change. [snip] Over-exploitation, pollution and habitat loss.  The next globally significant extinction event in the ocean,” it said.
The scientists list five mass extinctions over a 600 million year period.  The extinction of dinosaurs 65 million years ago is the most recent.

The findings may be shocking.  However some solutions can be implemented almost immediately. Over-fishing,for example, is the  easiest for governments to reverse.  “Over-fishing is now estimated to account for over 60 percent of the known local and global extinction of marine fishes,” according to William Cheung of the University of East Anglia.  “Unlike climate change, it can be directly, immediately and effectively tackled by policy change.”
Sheeder worries about the financial repercussions of an ailing ocean.  “Everyone in our industry must accept our responsibility as stewards of the seas, or we risk the end of our industry and our livelihoods.”

HOW TO PROTECT THE OCEANS

What can each of us do to help protect our oceans for future generations?  Contact us with your ideas at https://www.1800yachtcharters.com/book-now-contact-us/ and we’ll share them with our readers.
Together, all things are possible!