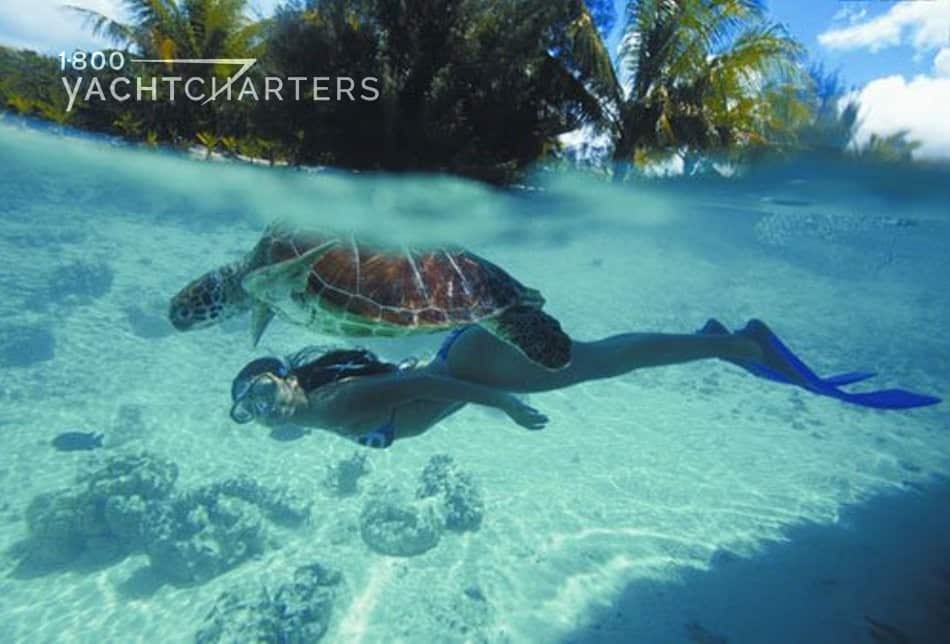 We first profiled motor yacht EXUMA, and we were skeptical of a builder known for launching luxury sailing charter vessels.  Other yachts built by this manufacturer are MELEK and PANTHALASSA.

All doubts were erased about designer once the project was completed.  Firstly, motor yacht EXUMA is award-winning.  She earned the Motoryacht of the Year at the World Superyacht Awards 2011.    Secondly, the 50 meter poweryacht was also named Best Displacement Motoryacht under 500 gross tons.  Her builder? The Perini Navi Group, typically known for sailing yachts.

The yacht accommodates 8 to 9 guests, and she is currently in Tahiti.  She is available for charter until early August. After some use by her owner, she will again be available from mid September to late October in Fiji.

Exuma has a very low draft.  She can access anchorages too shallow for most large yachts.  Moreover, her shallow draft enables her to explore the reefs of French Polynesia. 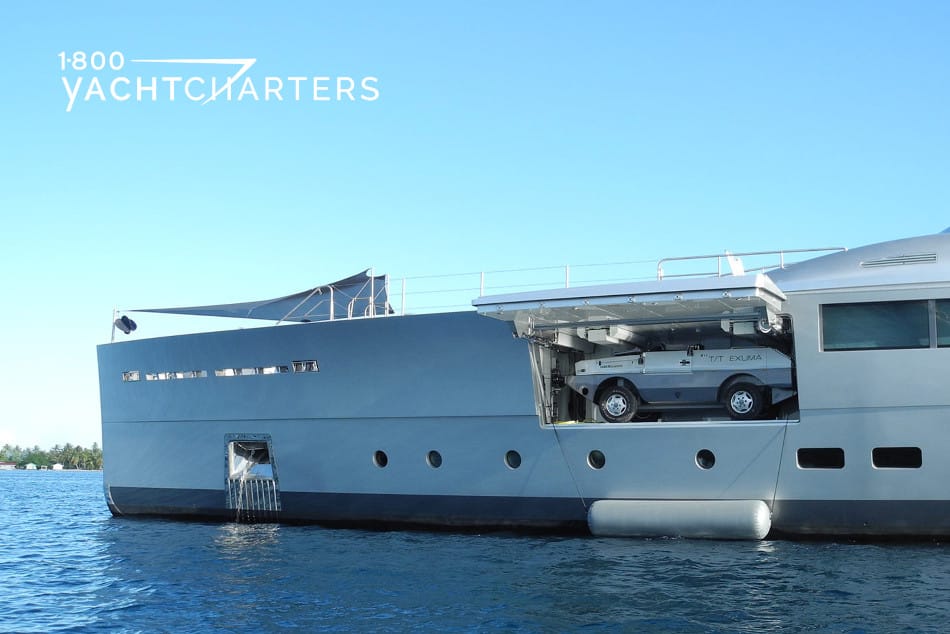 In conclusion, are you looking for an unforgettable vacation experience?  Are you interested in a unique vacation destination this summer?  Come explore French Polynesia on a yacht.  Motoryacht Exuma’s owner negotiates rates for last minute bookings!  Contact us at https://www.1800yachtcharters.com/book-now-contact-us/ for more booking details. 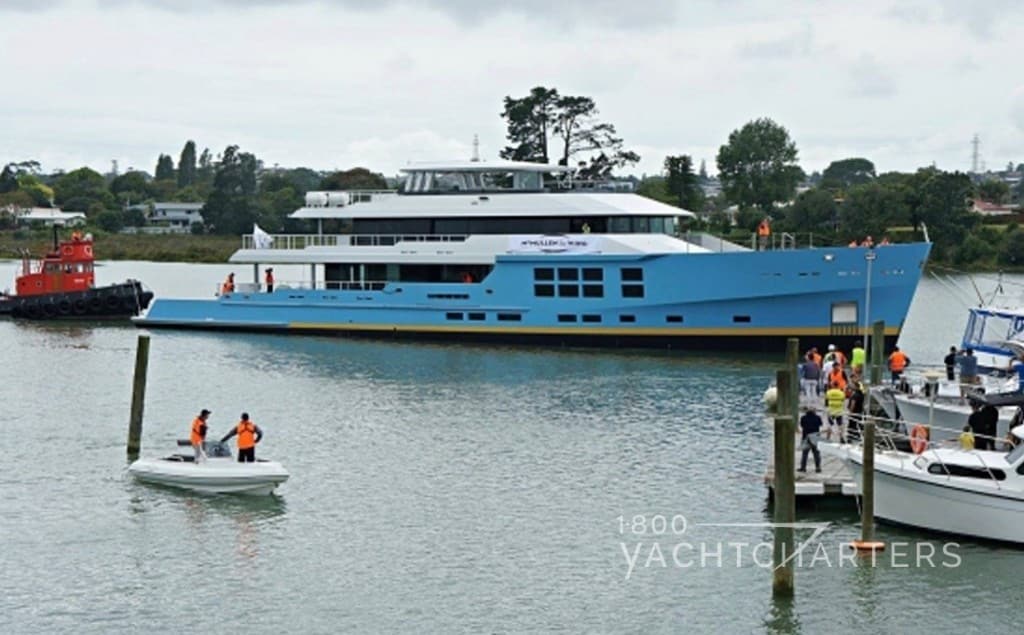 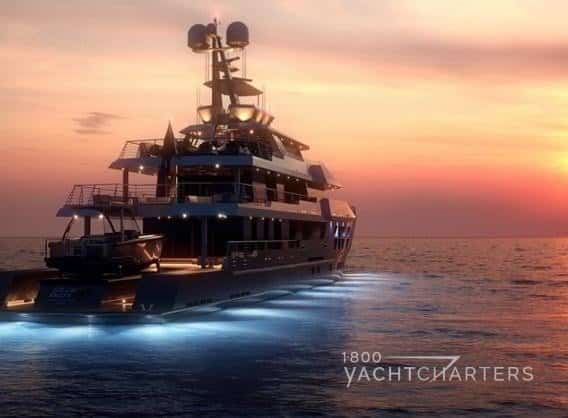