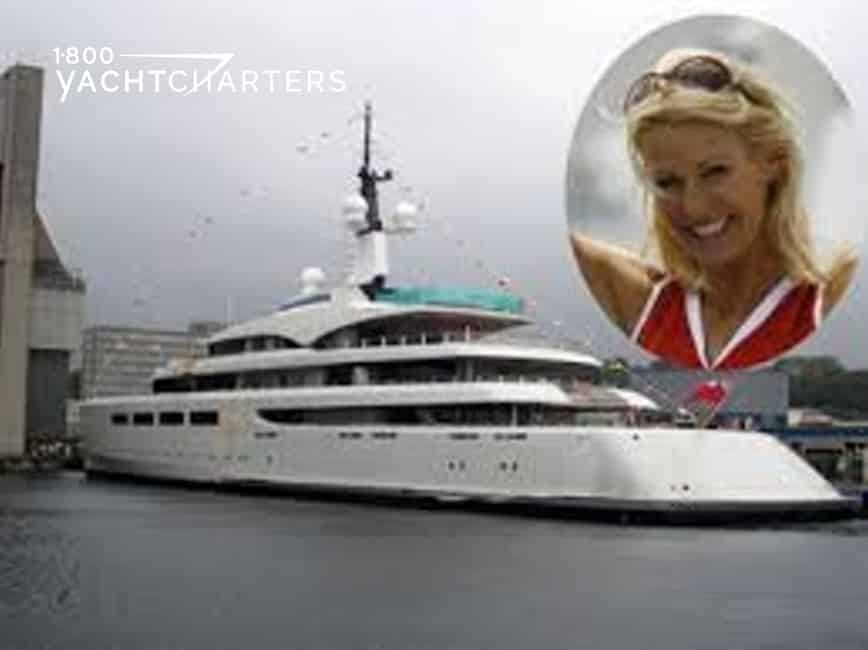 Presenting the largest private luxury yacht built in Britain.  The yacht is delivered to the UK’s wealthiest woman, Kirsty Bertarelli. The yacht’s maiden voyage to the Caribbean began.

What does Bertarelli do?  He is a Swiss pharmaceutical tycoon.  The man is reputedly worth £6.8 billion.  This wealth makes him the 81st richest man in the world.  He is the fifth richest man in the UK.  He had megayacht VAVA II built by Plymouth-based Pendennis Plus (formerly Devonport Yachts). 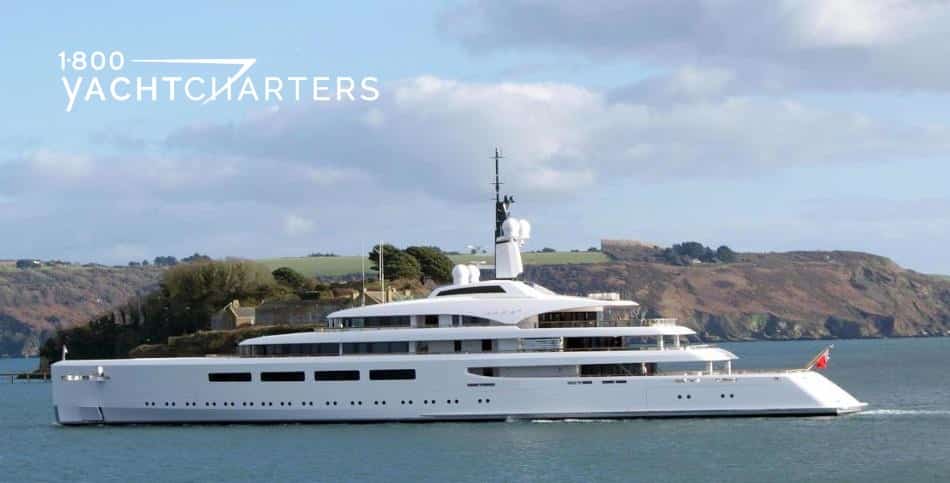 The “big white boat” has many features. For instance, a fold-down beach club, and a pool. The pool can can be varied in depth to cater for guest preferences.

Superyacht VAVA II was designed by Redman Whitely Dixon, with interior styling by Remi Tessier. The yacht is built to SOLAS-36 passenger ship standards and will set a new standard in the charter market for 2012 and beyond.

Kirsty Bertarelli (formerly Kirsty Roper) won Miss UK in 1988 when she was 17. She now lives in Switzerland.

In conclusion, view the world’s largest yachts available for hire at https://www.1800yachtcharters.com/largest-yachts/ 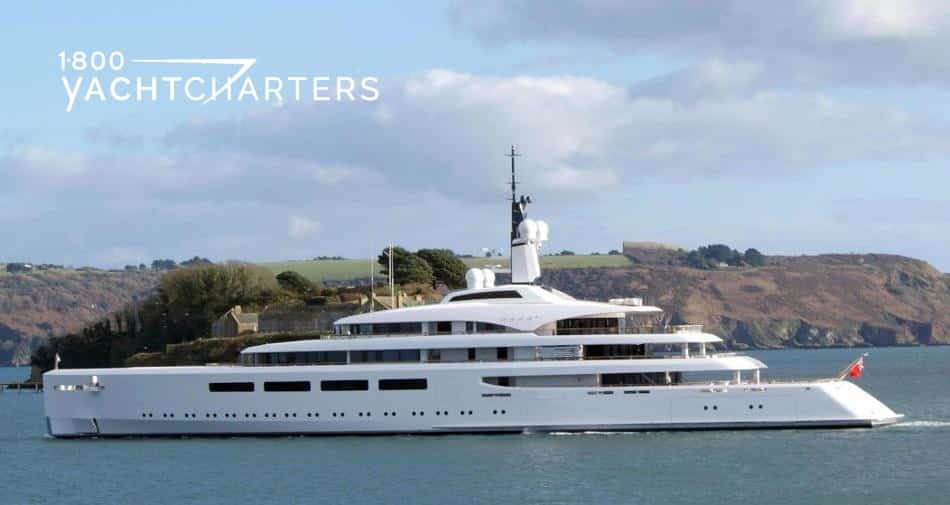 This superyacht arrives September 2011.  Important to realize, her proud owner and charter market eagerly await her arrival.  Presenting 2012 motoryacht VAVA II.  She is a product of Pendennis Plus (formerly Devonport Yachts).  The lady is 96 meters in length.  She is one of the largest built in the UK.

To begin with, her name was Devonport Project-55.  She features a Redman Whitely Dixon exterior. Her interiors are Remi Tessier designs.

In conclusion, contact 1-800 Yacht Charters at https://www.1800yachtcharters.com/book-now-contact-us/ for more info or to rent a yacht TODAY.