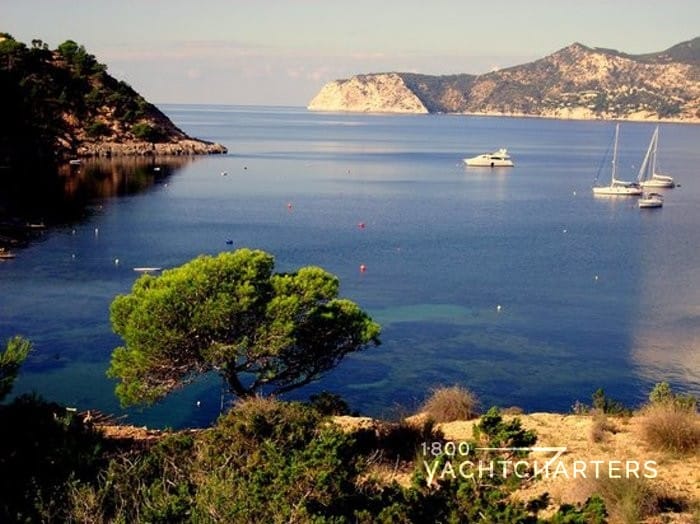 We return to the VAT subject from July.  We previously informed our readers about the new French VAT regulations on yacht charters.  The VAT applies to yacht charters in France.

New regulations exist.  The new regulations apply from 15 July 2013 to charter agreements for yachts for the purposes of leisure travel. 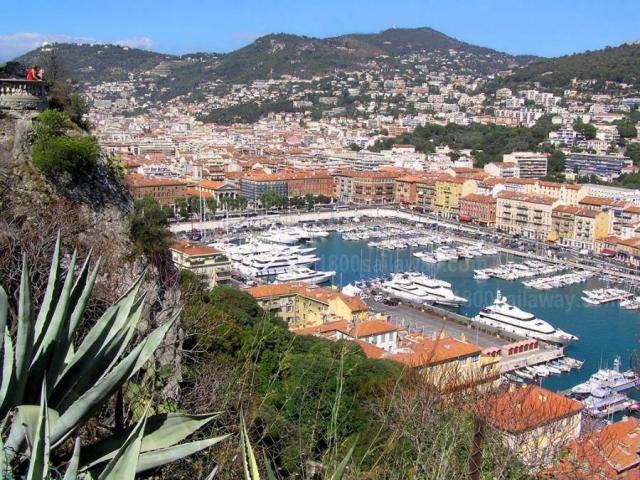 We sat down with Jana Sheeder, President and corporate Maven of SailAway Yacht Charter Consultants and 1-800 Yacht Charters, to review the answers to the three most frequently asked questions regarding the new rules.

First, question #1:  What rate will apply to French charters after 15 July?

“The rate has been set at 19.6% and will increase to 20% on January 1, 2014.  However, the taxable base can be reduced by 50% if the yacht is used outside European Union territorial waters, which by definition extend out 12 nautical miles from the coastline. Thus, if you started a charter in Nice, France, and cruised out beyond the 12 nm limit, and concluded the trip the next day in Sardinia, the tax would drop to 9.8%.”

Second, question # 2.   Does it apply if the charter starts and ends outside France?

“No. The law reads VAT is applicable on the charter if the vessel is put, ‘…at the disposal of the charterer in French waters.'”

Third, question #3.  Will charterers need to be involved with VAT registration and compliance in France?

“Not at all.  It is the responsibility of the yacht owner to make the necessary arrangements to register his or her vessel with the French taxing authorities.  As to the collection and processing of the tax, most owners are hiring local French-based fiscal agents.”

“As charter consultants, our responsibility is to clearly explain the new regulations to our clients. Many are repeat charterers who cruised multiple times in France in the past. For some, it will be a shock to hear their next Western Mediterranean yacht charter vacation may be subject to a tax of nearly 20%.  We will work with them to modify their itineraries, in an effort to mitigate as much of the tax liability as possible.”

HAVE A QUESTION ABOUT VAT?

Drop us an email at info@1800yachtcharters.com, and we will respond right away.

Today’s blog involves the end of the France VAT exemption.  Back in February, we speculated the cost to rent a private yacht in the fabled south of France was about to go up, due to a ruling by the European Union the VAT exemption on chartering yachts in France was not compliant with EU VAT rules.  Now, France’s efforts to seek a VAT exemption have failed, as the European Court of Justice has ruled the French tax exemption for commercial vessels is illegal.

WHAT DOES THE RULING MEAN?

With the majority of Mediterranean yacht charter vessels in France registered as commercial vessels, the VAT exemption these yachts have enjoyed for years will end.  Luxury yacht charter customers will now find the yachts they rent subject to VAT, and this expense will almost certainly be passed on by the yacht owners to the charterers. 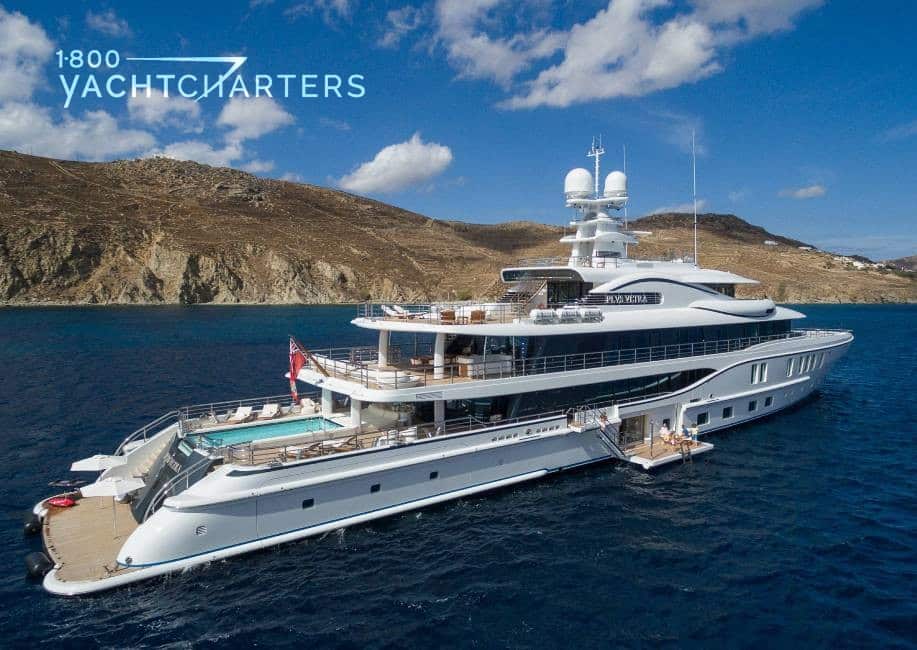 On March 21, the European Court of Justice (in European Commission v. France; C-197/12) had a belief.  It held that French legislation providing a VAT exemption for some commercial vessels used for navigation on the high seas.  Specifically that carry passengers for remuneration or are used for commercial activities. “…does not comply with Directive 2006/112/EC (the VAT directive), specifically with article 148(a), (c), and (d).

“ The approach of the summer charter season is at hand.  Yacht managers and owners are scrambling.  In specific, to make sure all paperwork is in compliance with the ECJ’s ruling.”

HOW TO RENT A YACHT?

In conclusion, for a summer yachting vacation in the Med, contact us.  1-800 Yacht Charter Consultants at https://www.1800yachtcharters.com/book-now-contact-us/to calculate your total charter cost,including possible VAT.