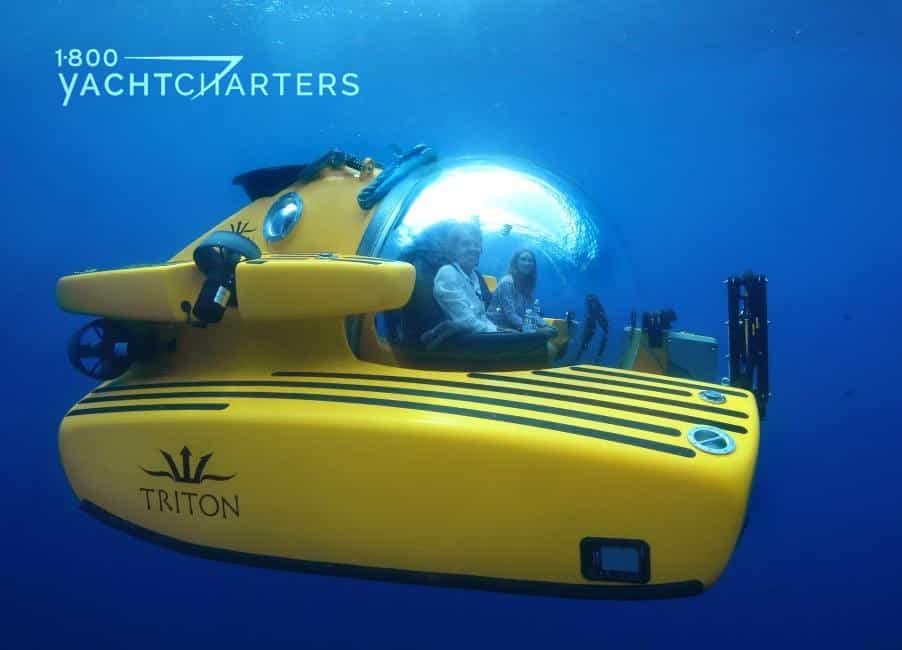 JOURNEY TO THE BOTTOM OF THE SEA

It sounds like the plot of a Jules Verne science fiction novel – three teams of intrepid explorers are locked in a race to reach the deepest depths of the ocean.  Each team is scrambling to build and launch a high-tech submarine capable of withstanding a dangerous journey seven miles straight down to the bottom of the sea.

It’s a landscape of pitch blackness and freezing cold temperatures – an abyss where strange, pale-colored sea creatures dart between the rocks.  The dangers are immense – the pressure is so great that a human would be instantly crushed into a small clump of flesh and bone.

But this story isn’t science fiction. It’s the real-life drama of the race between three teams to reach the sea floor of the Mariana Trench, the most isolated and extreme environment on Earth. 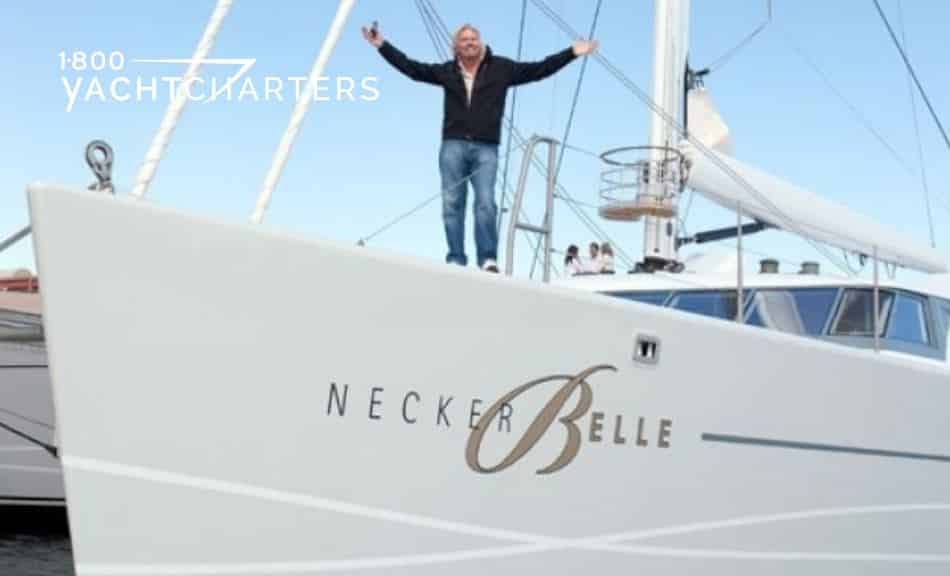 Two of the teams are headed by famous celebrities with deep pockets and an unending quest for adventure.

Second team lead is Hollywood filmmaker, James Cameron.  Cameron, the director of Avatar, Titanic and The Abyss has already pumped $10 million into his sub.  Its design is a closely-guarded secret.

Third team is the underdog.  Led by Patrick Lahey.  In a novel or movie, Lahey’s character is Everyman.  He is the little guy with the big dream and the courage to take on bigger, more powerful foes.

WHO IS EVERYMAN LAHEY?

Lahey is president of tiny Central Florida company Triton Submarines.  The blue-collar diver and his band of submariners are heavy underdogs to their wealthy competitors. But if they can dive their uniquely designed sub to the bottom of the trench before Branson and Cameron do, they’ll be heroes. They also hope to persuade the reality television producers of the Deadliest Catch to film the whole race, in which case Everyman Lahey and his team might even get rich.

Lahey’s motivation, however, is not money.  His dream is to open the deep sea to thousands of people. Triton plans to take tourists two at a time to the trench, and Lahey hopes to sell the transparent-hulled subs to mega­yacht owners around the world.   Bahama yacht charters motor yacht MINE GAMES is one of the first charter vessels to carry an onboard submarine  as part of the yacht’s watertoy inventory.

“We’re interested in getting more people to give a sh** about the ocean,” Lahey says. “The future of our species depends on it, yet 95 percent of the ocean has never been explored. It really is the last frontier on Earth.”

Unleash the explorer spirit within you!  Contact YOUR 1-800 Yacht Charters broker HERE to arrange your private luxury yacht charter in the Caribbean, Mediterranean, South Pacific, Southeast Asia, Bahamas, Florida, and beyond.