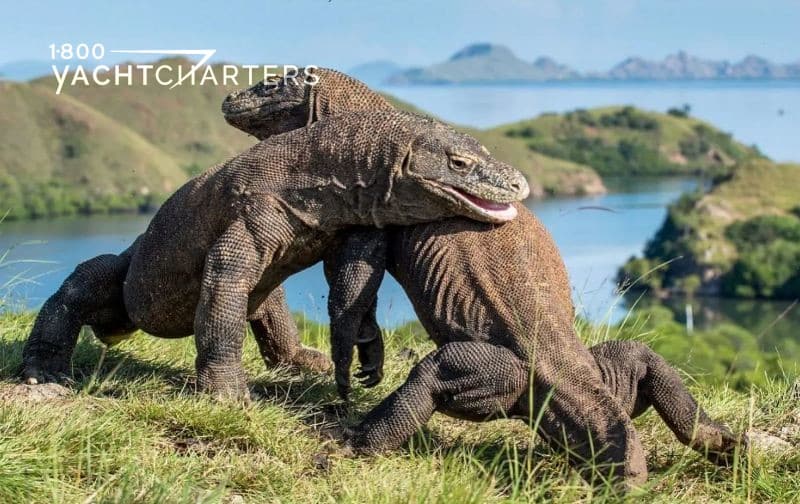 1-800 Yacht Charters. Providing The Superyacht Experience(tm) since 1976. Private luxury yacht charter vacations in the Mediterranean, Caribbean, Bahamas, South Pacific, South Florida, Miami and The Keys, Italian Rivera, Belize. Megayacht charter company focused on generosity, Pay it Forward, Random Acts of Kindness, giftivism, giving back to the ocean, to the needy, and the environment with every superyachting charter. Providing eco-friendly alternatives while on yacht charters and known for 6 star customer service, experience, and generosity. One of the original yacht charter companies...
View all posts by →