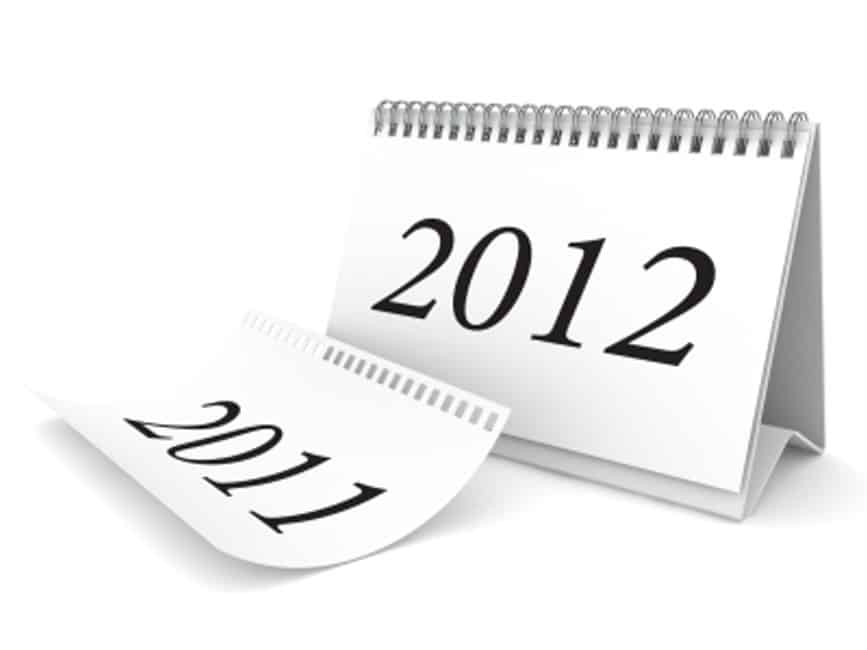 A YEAR MAKES A DIFFERENCE

Last week, we reported on an increase of newly-built superyachts entering the market, in combination with fewer weeks of yachting vacations being sold.

A decrease in the number of charter weeks sold worldwide (down 9 percent in 2010, from 2009) and increased competition due to a growing number of new yachts, means owners must look for new ways to attract potential customers.

So what is emerging as the newest marketing trend in 2012 to lure new and repeat clients? 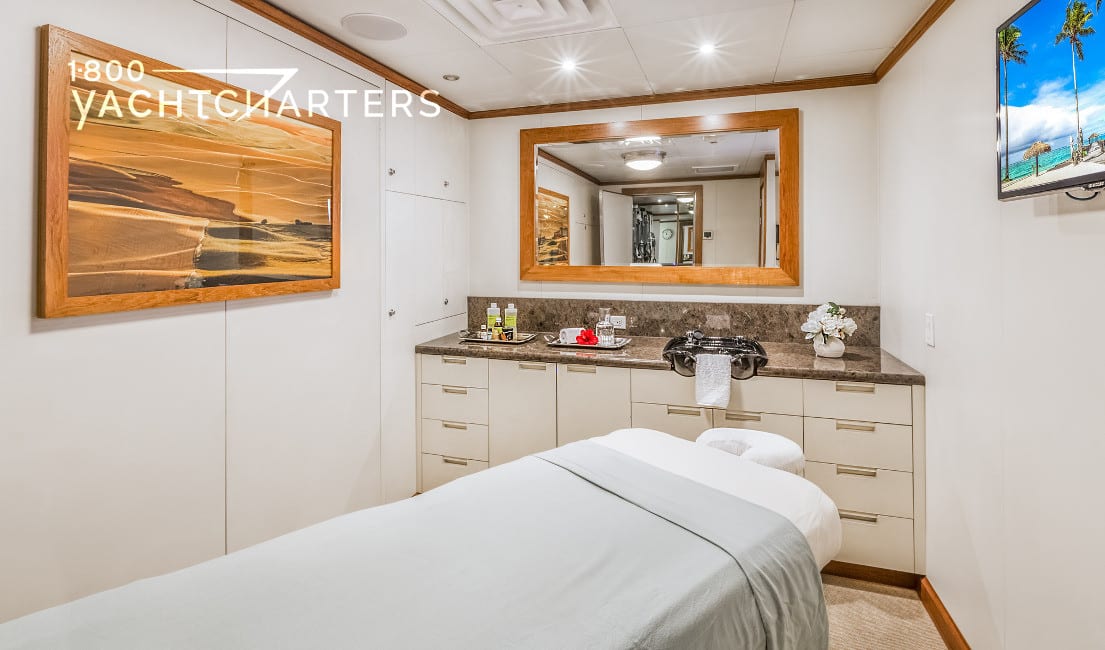 Spa on a superyacht

The largest yachts in the world have accepted the challenge to compete with the world’s best land-based spas. Exercise equipment, once a novelty on yachts and relegated to a small area on deck, has given way to fully-equipped onboard fitness centers and workout rooms. 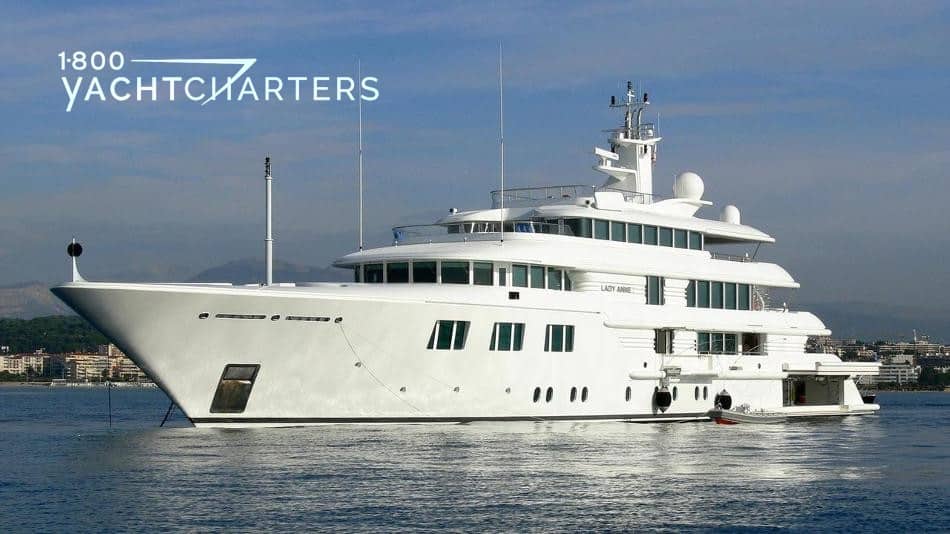 The recently-launched 70 meter motor yacht HIGH POWER III provides an entire deck for wellness.  The existence of an true “Spa Deck” shows how unique this Italian-built yacht really is.

A sauna, steam room, and fully-equipped gym are complimented by a private outdoor area with comfortable sunbeds. Adjacent massage and beauty rooms serve as suitable options for total relaxation. Breakfast, light lunches, even barbecues can be enjoyed outside on the spa deck as well, for the outside forward area has been set up with a bar and barbecue.

Look for 2012 to be the year onboard masseuses and wellness crew members offering aromatherapy, meditation, and yoga classes becoming commonplace on many of the world’s newest yachts.

Rent private yacht – Ease your mind and body with a wellness vacation.  Contact the 1-800 Yacht Charter specialists at https://www.1800yachtcharters.com/book-now-contact-us/ today.

From time to time, we like to take a light-hearted look at the world of yachting.  Yacht names inspired by love is always a hoot.  We still chuckle at the comments we get about our salmon skin blog [Yes, some luxury yacht charter vessels DO use salmon skin for upholstery.  NO, it doesn’t smell fishy!!!].

Let’s have some fun and play a game about well-known NFL owners and their personal superyachts.   For every correct answer give yourself 1 to 5 points, depending upon the degree of difficulty.   At the end of the blog, we’ll tell you what you win based on your total points.  Let’s get started!!! 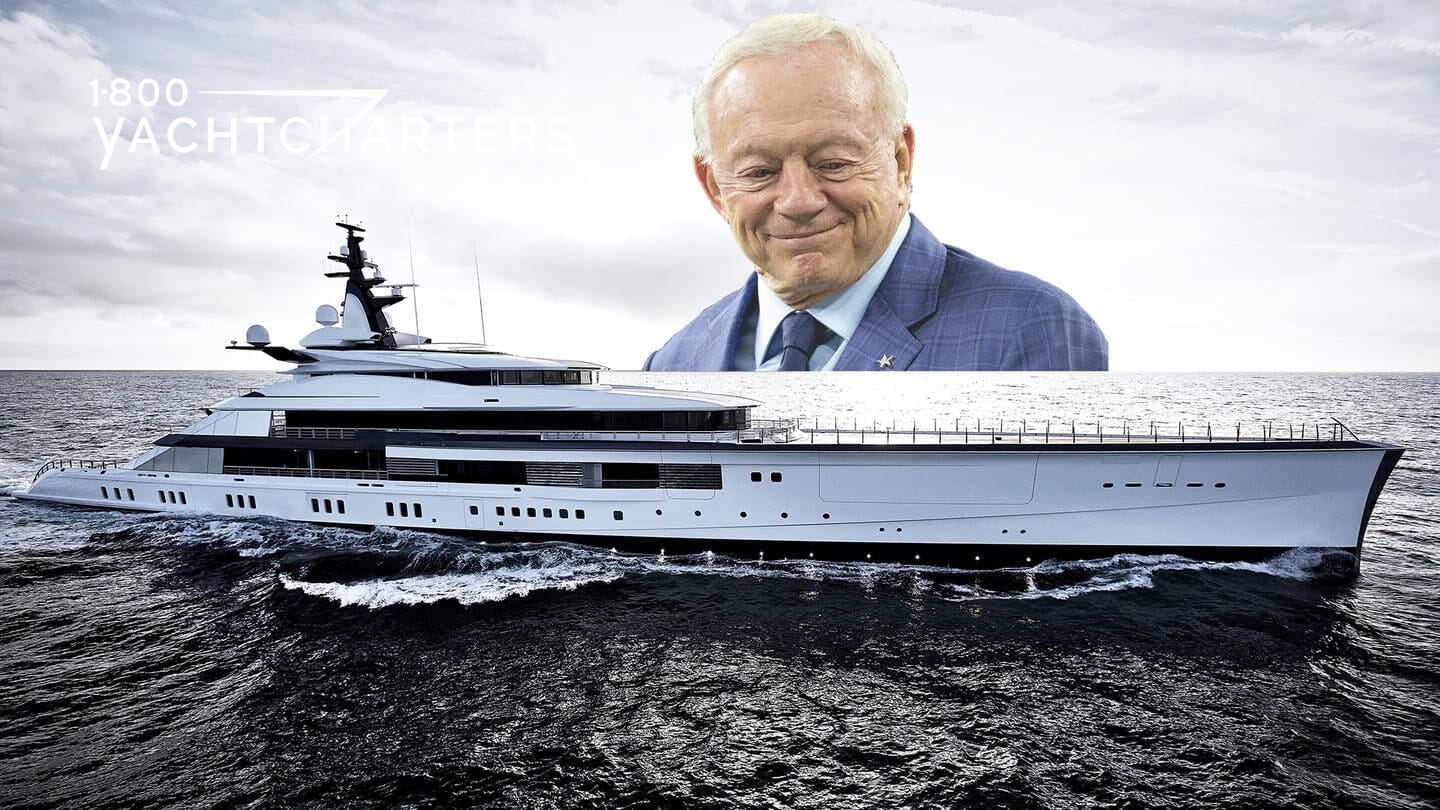 This is a multiple choice question (3 points):

In January, 2020, presidential candidate Elizabeth Warren takes aim and calls out an NFL owner and his purchase of a superyacht. On Twitter she says,

“This billionaire NFL owner just paid $100M for a ‘superyacht’ with its own iMax theater. I’m pretty sure he can pay my new #UltraMillionaireTax to help the millions of yacht-less Americans struggling with student loan debt.”

Arthur Blank the owner of the Atlanta Falcons built two tenders to shuttle passengers to and from his superyacht.  True of False?  Blank named the tenders, “Molly” and “Max,” the names of his parents?

Blank actually built three tenders for his superyacht.  Here is his explanation as to the names he selected for his tenders:

“I personally, carefully chose the names of our three beautiful custom Compass tenders. ‘Soul Purpose’ reflects how being at sea stirs the soul to dream of peace and happiness and a higher purpose in life. The other two tenders, ‘Max’ and ‘Molly’ were named in honor of my parents, which is my way of revering their memory and keeping them forever close to me wherever I travel. They both loved the ocean. I am sure they would have gotten a kick out of knowing I lent their names to such worthy recipients.”

Did you answer all three questions correctly?  If yes, you have 9 points and clearly know way too much trivial information about yachts and NFL yacht owners!!!!  Just kidding!  At 1-800 Yacht Charters, EVERYONE is a winner!  Send an email to us at info@1800yachtcharters.com, and we’ll send you a Eco-Hero tote bag and a luxurious champagne-colored computer stylus pen.  Thanks for playing!!!

In conclusion, it is time to plan your family or friends yacht charter.  No time like the present to get started and plan for wonderful things in the future. Please contact us today at https://www.1800yachtcharters.com/book-now-contact-us/.  We are standing by. 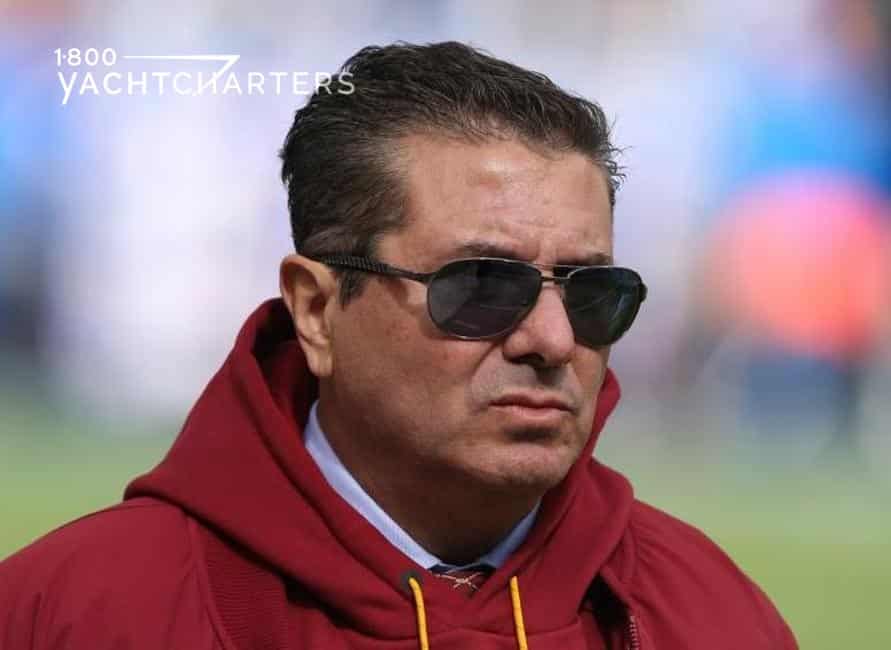